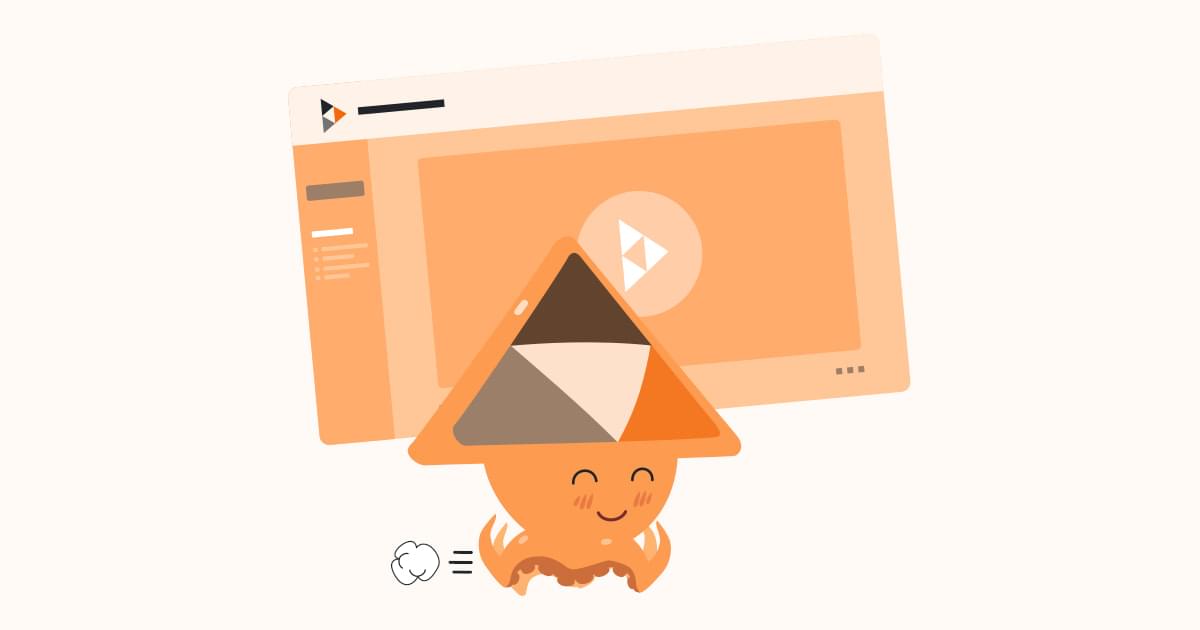 A free software to take back control of your videos! With more than 600,000 hosted videos, viewed more than 70 millions times and 150,000 users, PeerTube is the decentralized free software alternative to videos platforms developed by Framasoft

Thanks once again for replying without guns

The only enhancement that could make complicated apps like this one easier would be container support, which is scheduled for Virtualmin 8 (don’t ask when, we don’t pre-announce).

In short, Node apps, apps that require PostgreSQL, apps that need a recent web framework that has dependencies on newer versions of languages than are widely available (RoR, Django, anything in the Node ecosystem), will require an entire runtime. They can’t reasonably be installed on old operating systems…so we’ll have to have a whole container that has a newish base OS, plus all the dependencies, for each app installation.