Good evening I have a dedicated server and some domains I can’t make an optimal configuration to avoid being reputed spam when I send emails sprcially hotmail and gmail … what advice do you give me to configure the mail server to send emails with confidence?
my configuration
Debian Linux 10 operating system
Webmin version 1.955 Usermin version 1.803
Virtualmin version 6.12 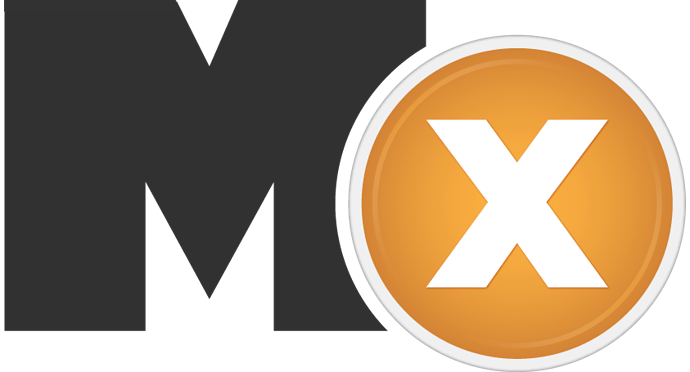 find out what lists you’re on, and try to get off them. Your hosting company / datacenter might be able to help.

Then prohibit your clients from doing mass-mailings from your server. Let them use Constant Contact, Mailchimp, or whatever. If they whine, non-renew them. They’re not worth the aggravation of having to constantly get off blocklists.

checked all ok except two … per mass email how many emails do you recommend to send from my server? Thanks, it’s very kind of you

I define “mass mailings” more by the content of the mailings than the number. I have clients who send out thousands of email invoices in a day when they do billings, but rarely (if ever) trip any spam switches. But I’ve also had mom-and-pop businesses that got me on spam lists for sending out a couple hundred newsletters in a day.

It’s usually not the client’s fault. What happens is that a certain percentage of recipients are idiots, and when they get tired of receiving a newsletter they signed up for, they report it as spam rather than politely unsubscribing. This happens a lot – much more often than people would think.

But it really makes no difference in the end. I’m still the one who has to clean up the mess when the IP gets blocklisted: and some maintainers are very hard to deal with.

Verizon, for example, will never take you off their list no matter how many times you contact them. That affects mail sent to customers of Verizon (wired and wireless), AT&T, and Bell South because they share the same spam list. Fortunately, any of them can also take you off the list, and AT&T is usually pretty good about it. So if you wind up on Verizon’s spam list, submit a request to AT&T for the best chance of getting delisted.

Senderscore is also tough to get off unless you open an account and establish an FBL. Then they’re easy.

Proofpoint is also a difficult list from which to be de-listed. In my experience, they’ll only respond to a contact by the hosting company or datacenter. They have a removal form, but it doesn’t do anything. They seem to require that the IP’s actual owner be the one to make the request. That’s usually the hosting company or the DC.

The other problem that arises is when an employee of a good client has an infected computer or their password is compromised, and their account starts spewing spam into the ether. The best thing to do in that case is to be proactive: Suspend the sender’s outgoing mail, contact the IP’s abuse contact so they know complaints will be coming, and don’t reinstate the affected user’s service until a professional computer tech certifies that the computer is clean.

It also helps to be a Spamcop reporter. I’ve reported hundreds of thousands of spam emails over the years. Consequently, when one of my servers gets on Spamcop’s list, I can drop them an email once the problem is fixed, and they’ll promptly remove it because we have an existing decades-long relationship. That only affects the Spamcop listing; but they’re one of the biggest, so it’s a huge benefit.

If a client is so dependent on mass-mailings that they couldn’t do business without them, then I’ll require them to have either their own server (or VPS); or at a minimum, their own IP. Then unless the contract states otherwise, if they get on a spam list, it’s their problem. If I have to clean up the mess, it’s billable time.

Otherwise, I send them to a company that specializes in mass-mailings. Then when they get on blocklists, it’s not one of my IP addresses that’s on the list.

In a nutshell, the overwhelming majority of spam complaints I’ve received have been false. Overwhelmingly, they’ve been from idiot users complaining about newsletters that they signed up for. But it doesn’t change the time I have to spend cleaning up the damage. So I require all but a very few clients to employ third-party services to send newsletters. The few exceptions have their own servers and/or their own IP addresses.

you were complete and clear thanks for taking the time