It would be great if we had more options for minimal install such as a NO switch to turn off installation of apps inside minimal install.
examples: --no DNS --no Dovecot and so on…

You can already get as fine-grained as you want, if you separate out the steps.

Set up the repos:

Install the packages you want, maybe starting with a stack metapackage on Debian/Ubuntu or yum group on CentOS:

Or just pick and choose the packages you want (you can check out the groups or metapackages in our github to see the lists of packages for each of the four install types).

Then configure the pieces you’re using:

Note you’ll need to do some experimentation and testing for any combination. We test the four bundle types (LAMP and LEMP, and their minimal counterparts), but we can’t reasonably test the gazillion potential other combinations.

Note also that there is actually a secret minimal-er mode to both of the stack types. If you configure yum or apt to leave off optional or Recommends items you’ll get a smaller installation (in the case of minimal, it’d get real small). But also a lot of stuff probably won’t work…but if you want everything you need to install everything. You can’t have a small install that also does everything. So, that’s not a bug. It’s just the nature of the thing.

So, it’s not currently an option to the install script…and, I’d be hesitant to make the installer much more complicated than it already is. But, it’s also not that difficult to do what you want with as much granularity as you want.

Things you should look at to get the lay of the land:

Where the package lists come from: 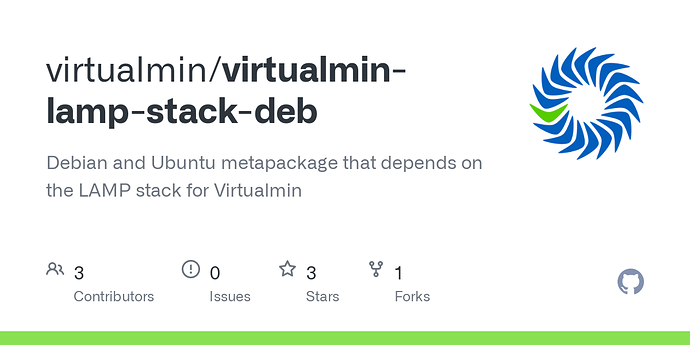 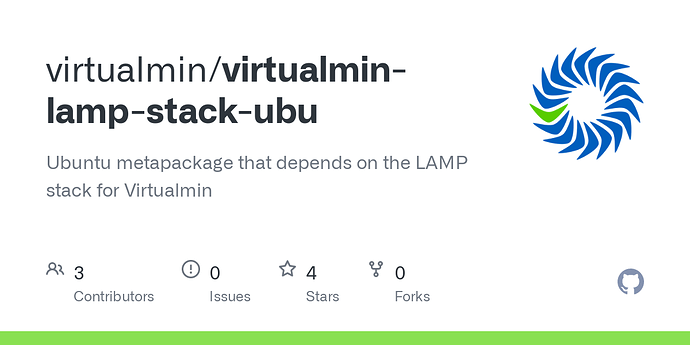 Ubuntu metapackage that depends on the LAMP stack for Virtualmin 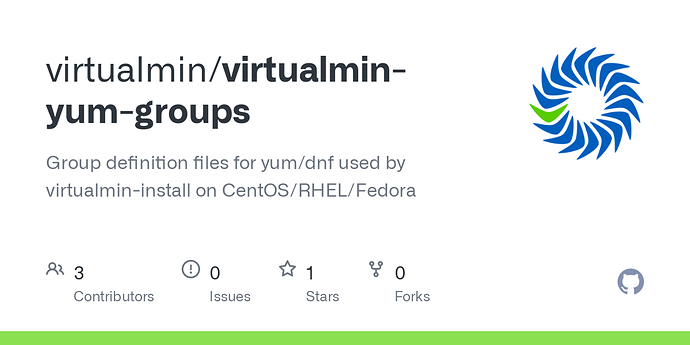 Thank you so much! This helps a lot… I will dig into this over the weekend.

Why bother? It’s so much easier to just disable them from the menu. It’s not like they take up any real disc space. Run the installer as is and then go to the bootup settings and disable anything you don’t want to run with a simple click.

Yeah, for one install, it’s probably best to just do the install and then pare it down to what you want.

I think it’s only worth scripting if you’re doing a lot of installs and need them all to be the exact same subset of services/features. Like, if you know you’re never going to host mail (i.e. always using Google Apps or whatever), you could make a minimaler install script that just installs and configures the bits you need.

We only install Virtualmin for hosting 1 to 2 accounts per vps limited 10 to 20gb of space at our clients request. The minimal lamp install is just fine for some as we go in and remove modules not needed. Lately though we have been swamped with these request and we don’t even advertise it. Hosting websites is not our thing and this is left for the clients responsibility after the initial install. Since we do not charge for this type of service, the quicker we can install and move on the better.

Our business is in email groupware using SmarterMail Enterprise on Windows servers and Zimbra on centos/ubuntu for orgs with limited funds. I will also add that about 99% of our clients DNS are hosted on our account with cloudns.net. Removing at least the email services from the minimal install helps a lot.

I appreciate Joe’s response very much and look forward to the weekend so I can dig into this.