Hi, I had an old server that I couldn’t update, so I got a new dedicated server and backed up the servers and managed to get most running on the new dedicated server after a bit of tinkering. One site used a script that needed an old php version etc etc so it was best to put it back on the old dedicated server, and then migrate to a new version but this is where the problems started. Just restoring the backup didn’t work. In fact, its a server with formerly two aliases:

I couldn’t get them to work, so somewhere I decided to get rid of the fotosgrancanaria.com alias and turn it into a proper server. (I can’t remember why, I guess because of the error logs being empty but still getting a 500 I wanted to try something.)

I really don’t get it…

Does anyone have a clue what I need to do to try to tackle this? Thanks a lot. 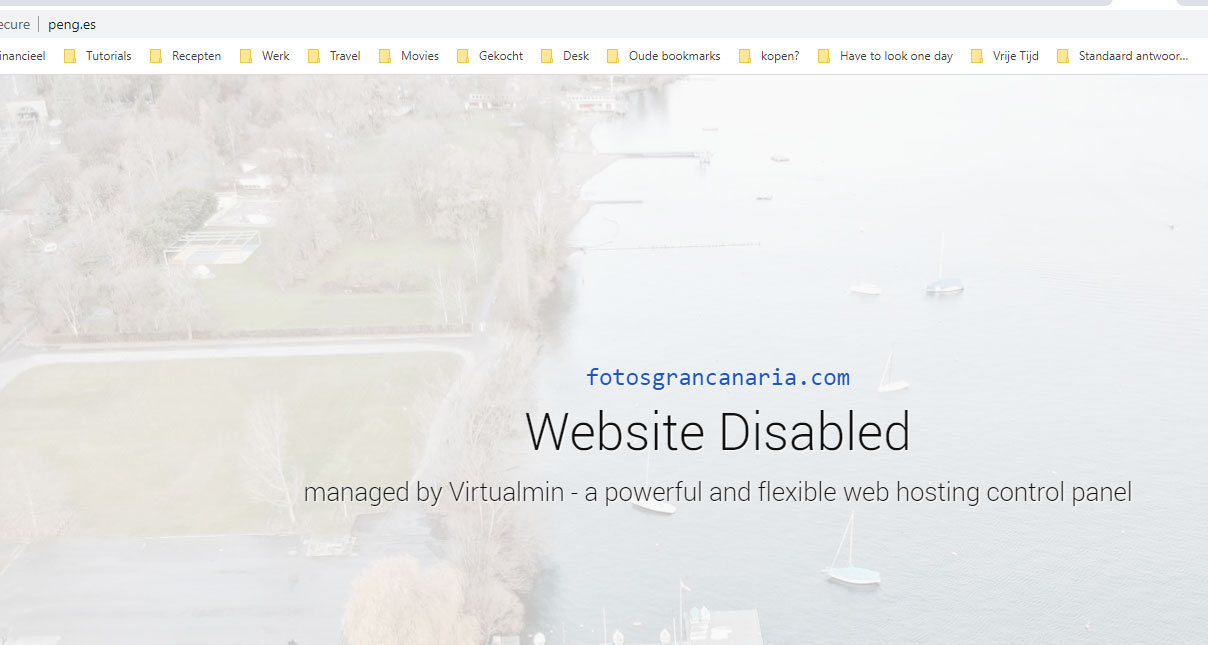 Have you run the pair of domains through a DNS checking site of some kind? I see no valid SOA for one domain and missing nameservers for both, among other errors.

Thanks. I’ve got it working by deleting all the servers on that old dedicated server that weren’t needed anymore. What was weird was that in website options ‘peng.es’ was the default server for that ip, but at ‘fotosgrancanaria.com’ it said this:

Default website for IP address? Yes (but only because it is alphabetically first)

Looks good. You should be able to put the alias domain back to how it was before. Smart idea to have ‘foto’ available in that part of the world. I had a brief good time on your site and wow, what a nice place to live and do camera work!