More and more hacking and also source codes breached now.
Read on bleeping computer or other news for source.

Important more then ever to have clean source codes saved for long periods in diferent versions air gapped but i think also on WORM media , so you can go way back if needed.

Not only because of this one. 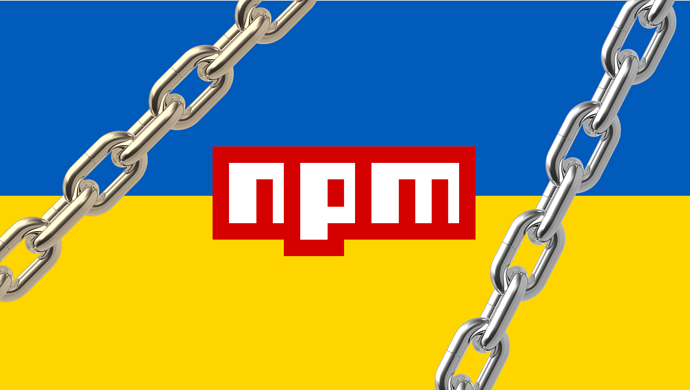 This week, the developer of the popular npm package 'node-ipc' released sabotaged versions of the library in protest of the ongoing Russo-Ukrainian War. The 'node-ipc' package, which gets downloaded over a million...

Only one example you could need clean older backups

Air gapped / offline / offsite data storage, yes, but which medium can be relied upon?

Relative humidity is close to 100% for many months of the year in my city so data storage media does not have a very long life if it is not stored with care - floppy disk would have fungus growing inside, back in the day, and CDs and DVDs become useless when the sliver foil gets discoloured.

There is nothing worse than a backup that one relies upon which does not restore.

For archive real important data , for example on tape, the space ( safe room, safebox) where stored is “always” one where humidity , temperature, and more is controlled.

Special company’s does this as a service.

One have to check random that retore’s are working in separated network segment , te be more on teh safe side for ransomware.

CD/DVD never is a storage for long term , archiving, tape could be , some are using tape and then making copy’s after some time from those.

I use a USB solid state drive.