I’m not quite sure if this a bug with virtualmin since df -h reports very little disk space used, around 2-5gb depending on if I’ve updated yum. When I have my disks configured in ext4 the virtualmin UI says that I have around 700gb used out of my almost 15tb RAID 0 setup. Here’s a screenshot from an old thread I posted a long time ago.

But if I configure my disk in xfs it reports an accurate usage just like doing df -h like this.

This caused quite a headache for me in my early days of virtualmin and its nice that I found a fix for it, if anyone with more knowledge believes its a bug please do report it on my behalf since I’m not sure where I should post bugs. Apologies if its in the wrong section.

My first thought is that it’s not a bug in Virtualmin or the OS and instead there’s a logical (no pun indended) explanation for the ext4 discrepency. Which brings me to a second thought about journaling overhead combined with RAID overhead combined with big volumes and XFS being more efficient with all of that.

So I wonder if explanations like this are pertinent to what you saw: 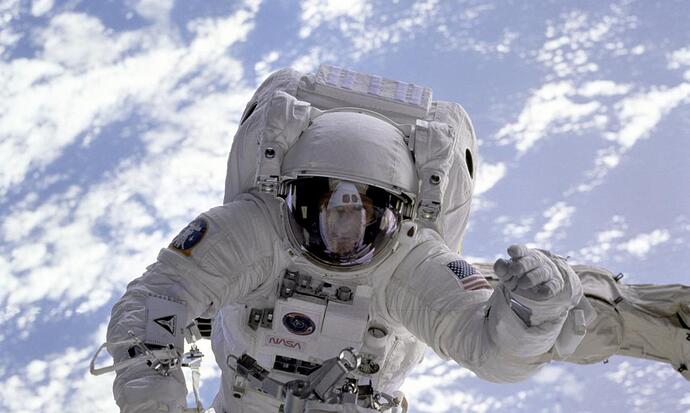 Linux sysadmins want to know: Where did my disk space go?