A very basic question:
What is the difference between creating an alias server and setting a CNAME record?

Alternatively, I can just set the value of CNAME record for host “alias” to “example.com”, it appears this would achieve the same thing as setting alias server.

So, is there any hidden difference? Especially, which way is better for SEO?

I will say, at risk of oversimplification, that an alias virtual server let’s you control email, ftp etc for the aliased domain and it is listed as an entity in the Virtualmin GUI, which a CNAME record is not.

I don’t know much about SEO except that Google might penalise you for having two domains with identical content unless you define one of the domains as canonical in the headers of the web content of the other.

Apache/nginx will not answer for that domain without being told to. Virtualmin also adds that configuration. It’s possible to enable other features (mail, etc.) for an alias, as well.

CNAME ( canonical name records) in regard to nameservers won’t effect SEO as far I know. Canonical URL does effect SEO.
This from google 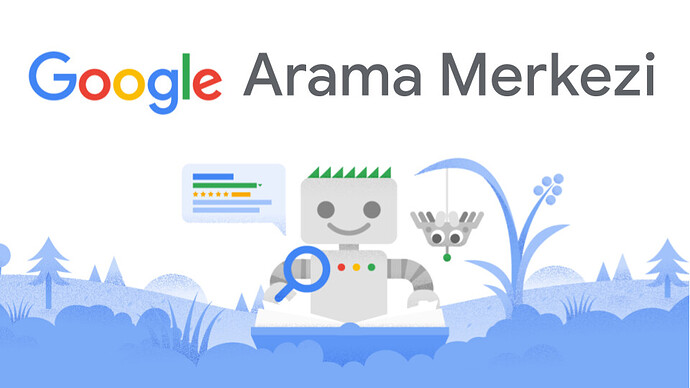