Hi,
I can’t restore the mailman feature that was in a domain on an old server to a new server.

I’ve installed Mailman on CentOS 8, plus Webmin and Virtualmin.
I’ve installed the Mailman module for virtualmin - the up to date module from here: 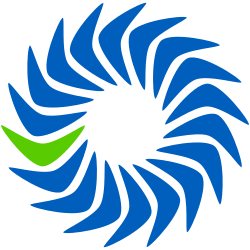 I’ve enabled the mailman plugin in Virtualmin and I can set it as an enabled feature for domains, but when I restore a domain (that had the mailman feature enabled) from backup I get:
Warning - the following features were enabled in one or more of the domains in the backup, but are not enabled on this system : Plugin virtualmin-mailman

I can then carry on with the restore. I can then enable the mailman feature and use mailman.

Is the new Mailman module (which isn’t in the Virtualmin installer any more) incompatible with the old one (that was built into Virtualmin) in terms of restoration of backup?