Please add Moodle and Mahara to the script Installer. They are often used in educational institutions which also use Virtualmin and WordPress.
E-Learning
https://moodle.org/
Portfolio manager which works together with Moodle and WordPress 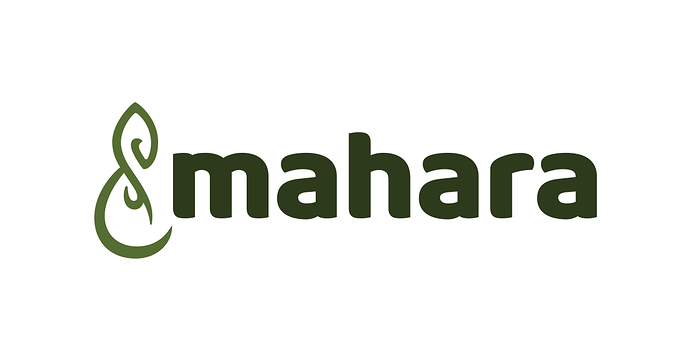 I’ve never heard of Mahara, so it’s unlikely to get any attention (unless someone else wants to work on it…there are example Install Scripts in the virtualmin-gpl repo).

Mahara is a great tool you should check it out and most NGO and schools can’t afford the Pro version. But you bring me to an idea as it must be possible to add and applications to the community version too right? Also here it would be necessary that also the updates could run from Virtualmin as Moodle itself has no updater and you would need to save some files and copy those than over to the updated installation. For Moodle and Mahara we have actually already scripts but we did not run them from Virtualmin until now but as mentioned I think that should be somehow possible to integrate them into the community version. Is there a way that manually added script won’t get overwritten by an update of the community version?

Is there a way that manually added script won’t get overwritten by an update of the community version?

It won’t get overwritten as long as it doesn’t match the name of a file in the package.